Why Carry Shame? God’s Got This One! 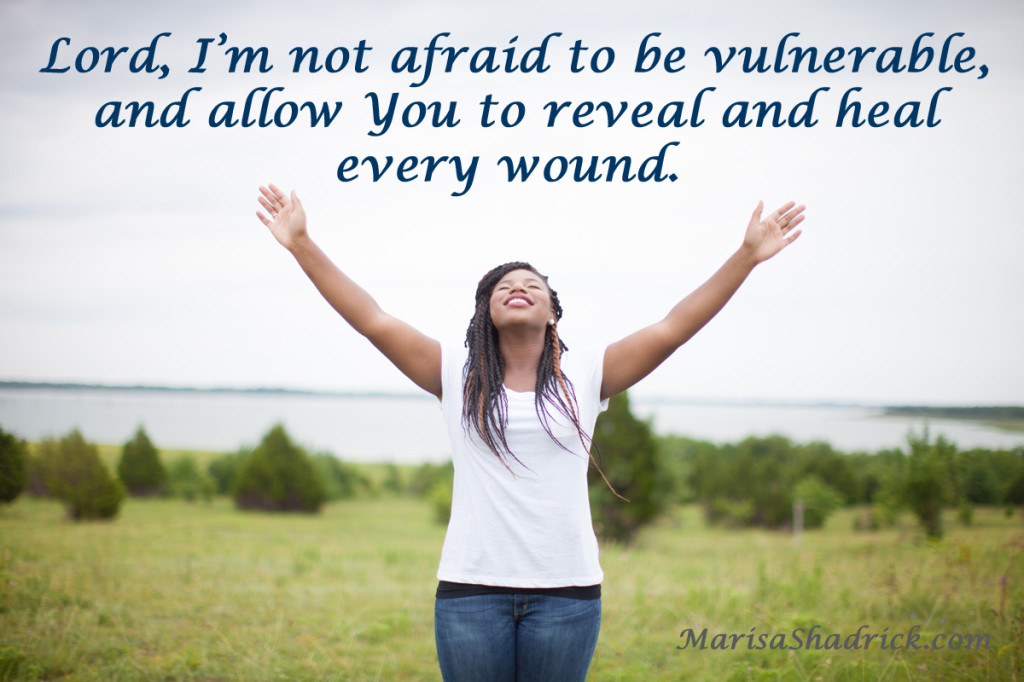 “Beware of no man more than yourself; we carry our worst enemies within us“

I recently read Charles Spurgeon’s autobiography. Even though his ministry took place over 150 years ago, I found his stories to be relevant for today because he was honest and vulnerable.

Sometimes, it’s difficult to be vulnerable because we don’t want to risk criticism—even judgment. But the external conflict pales against the internal conflict we carry—shame.

Sometimes, we can be our worst enemy

The world expects us to have it together. Women in movies and TV shows often resemble the Barbie image–successful, beautiful, and a “catch” for her equally perfect Ken. When our story fails our Hollywood expectation, we believe we’re not good enough or we have no value.

When we live by world’s standards, we live with an unrealistic plum line. We try to be everything to everyone. We please people. We compare. We control, and we fall apart when we fail.

I struggled with shame for years before I became a Christian. But here’s the kicker, it lingered throughout my Christian life. I was insecure, fearful, and full of shame. Living with worry added more shame, knowing Christians shouldn’t worry. It was a never-ending cycle.

Shame and guilt are not the same

Brene Brown is a research professor at the University of Houston. She has studied “shame” for the past ten years. I found her insights to be simple, yet profound.

“Guilt focuses on behavior—I did something bad.”

“Shame focuses on self—I am bad.”

If we believe we are bad, we can’t embrace the redeeming love of Christ.

“For all have sinned and fall short of the glory of God, being justified as a gift by His grace through the redemption which is in Christ Jesus…”

The Strong’s Greek Dictionary translates the word “justified” as “to render just or innocent—free, justify, be righteous.”

When you came to Christ, confessed your sins, and asked Him to be Lord of your life, you were given a gift–redemption. You were set free in Christ. You don’t have to live with shame, when God’s grace says you are His redeemed and beloved child.

When we make mistakes the Holy Spirit convicts us, and we feel guilty, but it’s not condemnation. It’s an admonition to correct the wrong with confession and receive the forgiveness that brings spiritual release.

It’s time to be vulnerable

Being vulnerable doesn’t mean you have to broadcast your life. It’s not a touchy-feely estrogen “gone wild” kind of thing. It’s being honest with yourself first, and then being willing to say, Lord, I’m not afraid to be vulnerable and allow You to reveal and heal every wound.

Being vulnerable is learning to trust God to become the person He intended.

Being vulnerable starved my carnal pride. It lifted a load I didn’t want to carry–shame. I found my value in Jesus, and the more I understood His nature and character, the more I nestled into His love and accepted who I was in Christ.

Owning our new identity in Christ leaves no room for shame, and the only thing left to carry is our testimony and message of hope.

So here’s my question for you. Why carry shame? God’s got this one!

“Fixing our eyes on Jesus, the author and perfecter of faith, who for the joy set before Him endured the cross, despising the shame, and has sat down at the right hand of the throne of God.”

Have a blessed weekend.

Has Social Media Stopped Being Social? Today, social media is a wide range of online communication, and it’s not going away any 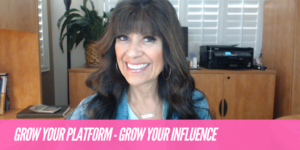 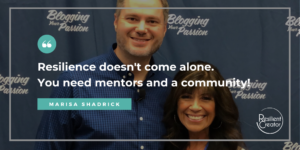 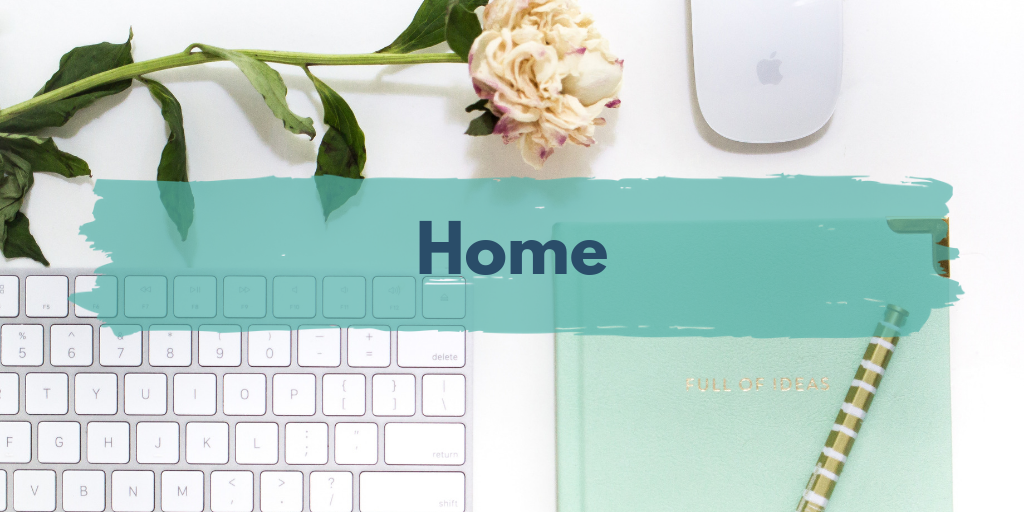 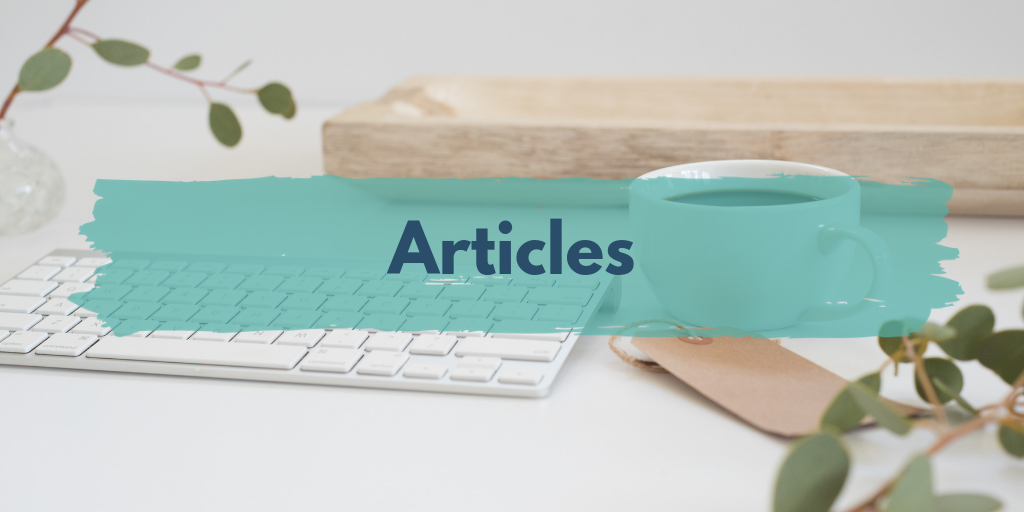 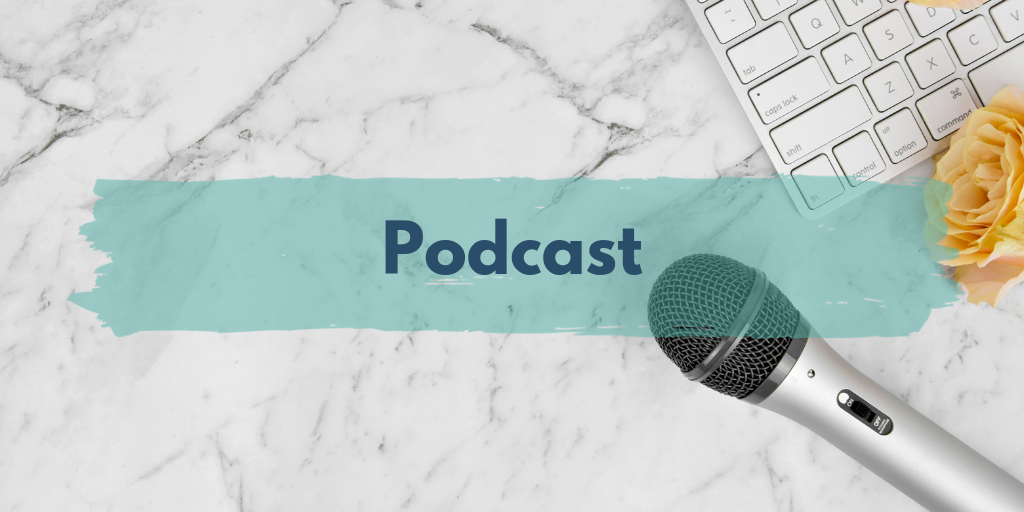 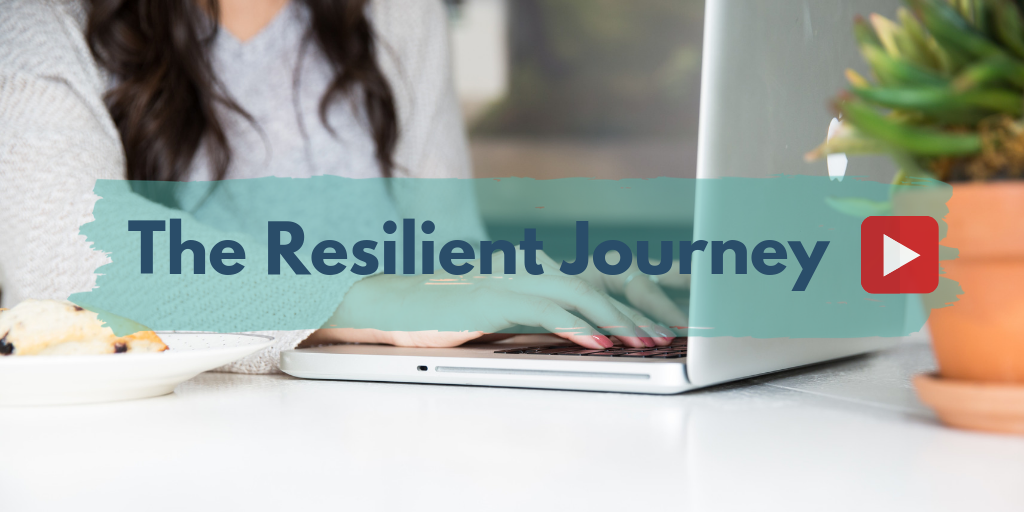 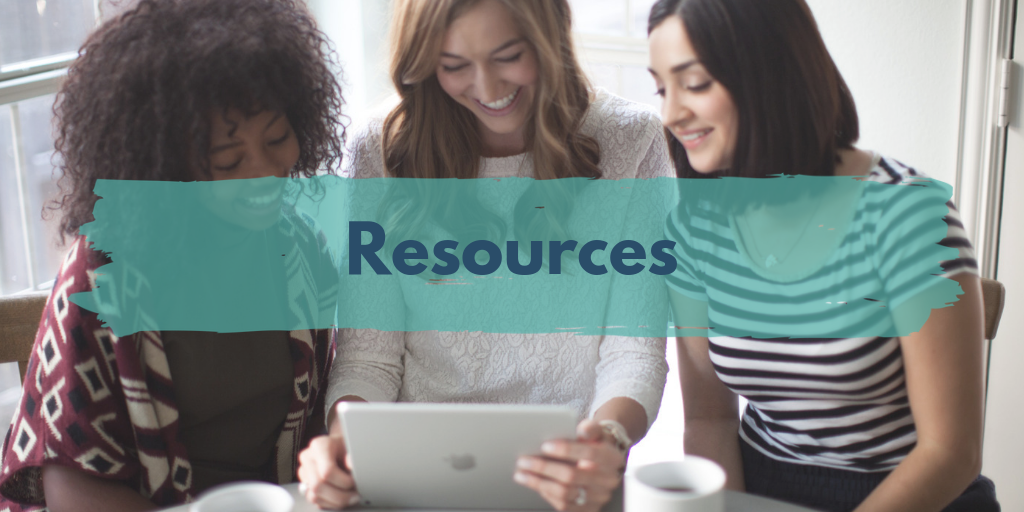 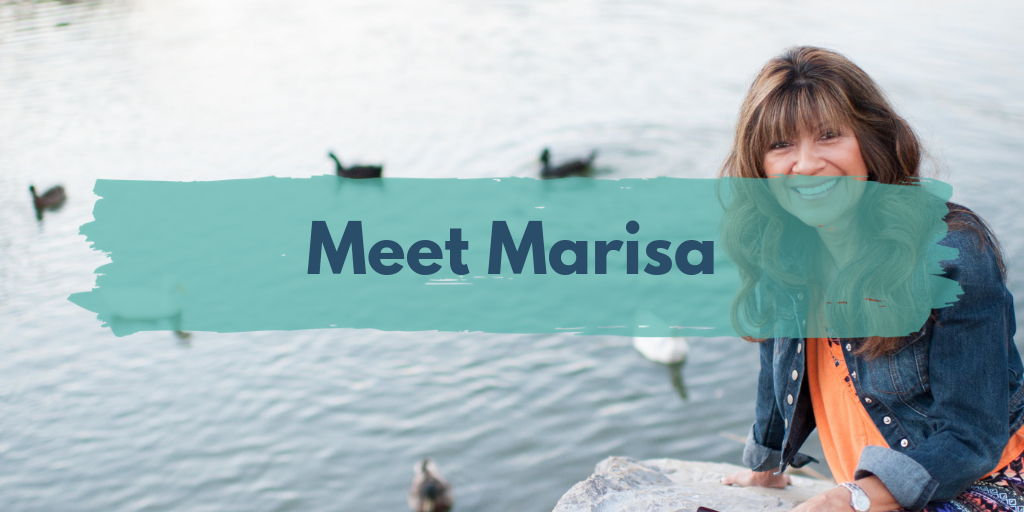